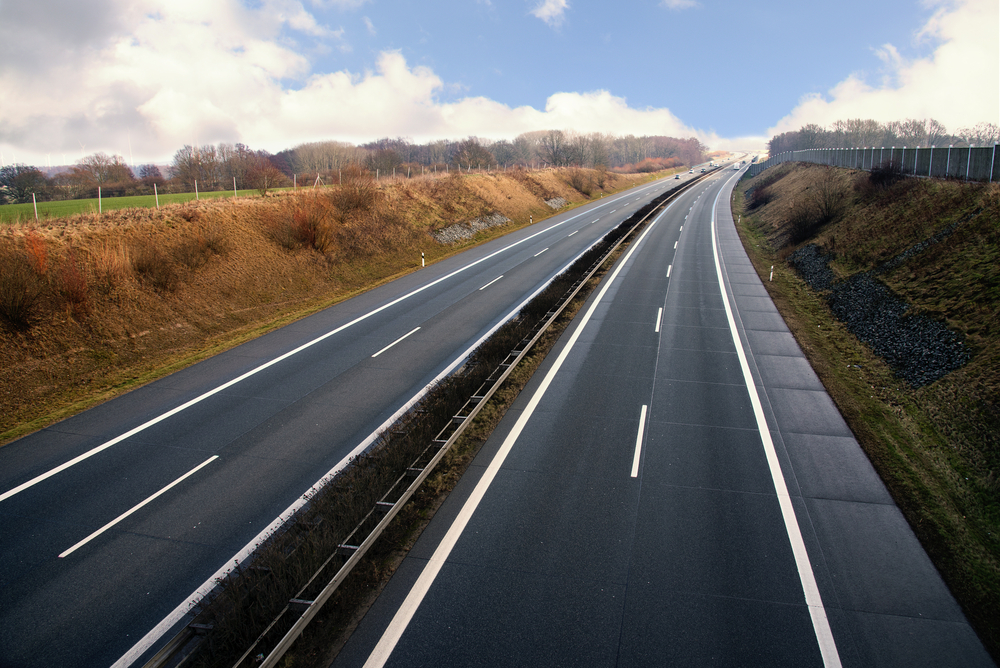 “Everybody is waiting for a PPP reform, especially considering that PPP has been actively implemented in other countries for many ground-braking infrastructure projects. A new PPP law was adopted in Romania at the end of last year and it can be seen as a step forward in facilitating PPP projects but currently it is not […] 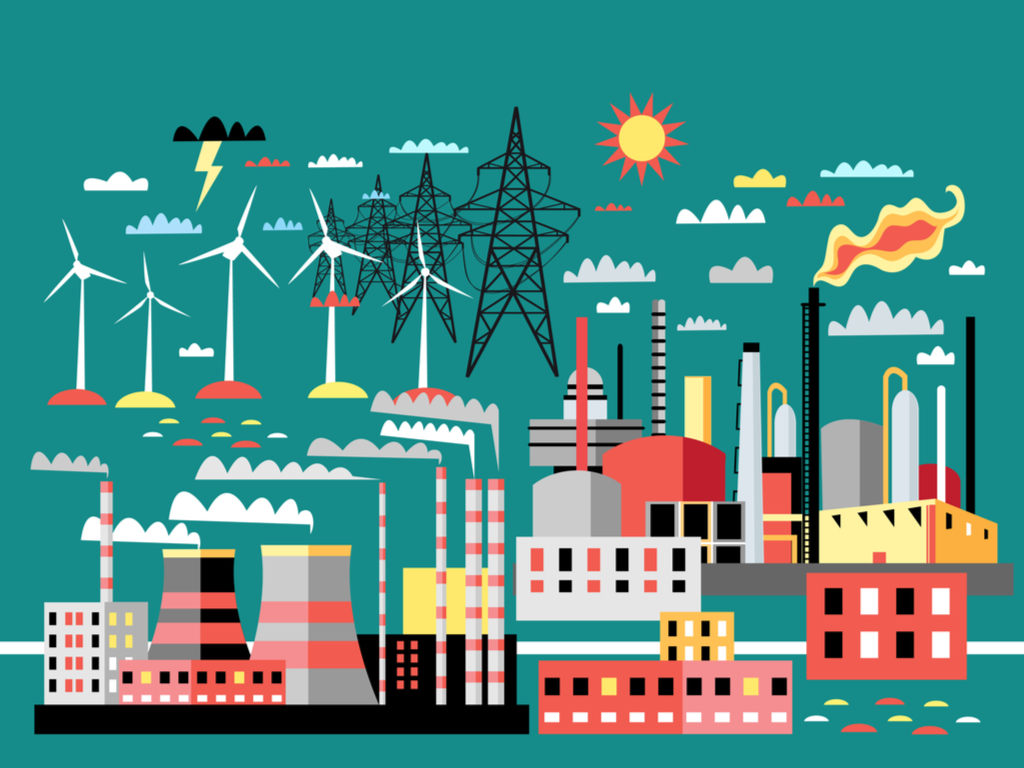 “With energy, drive, perseverance and a detailed understanding of all related complex issues, Oana took the lead role in unlocking all the regulatory matters in the way of developing offshore gas fields for BSOG. […] Oana succeeded in delivering palpable results and for her role in putting forward a coherent and functional legislative framework […]