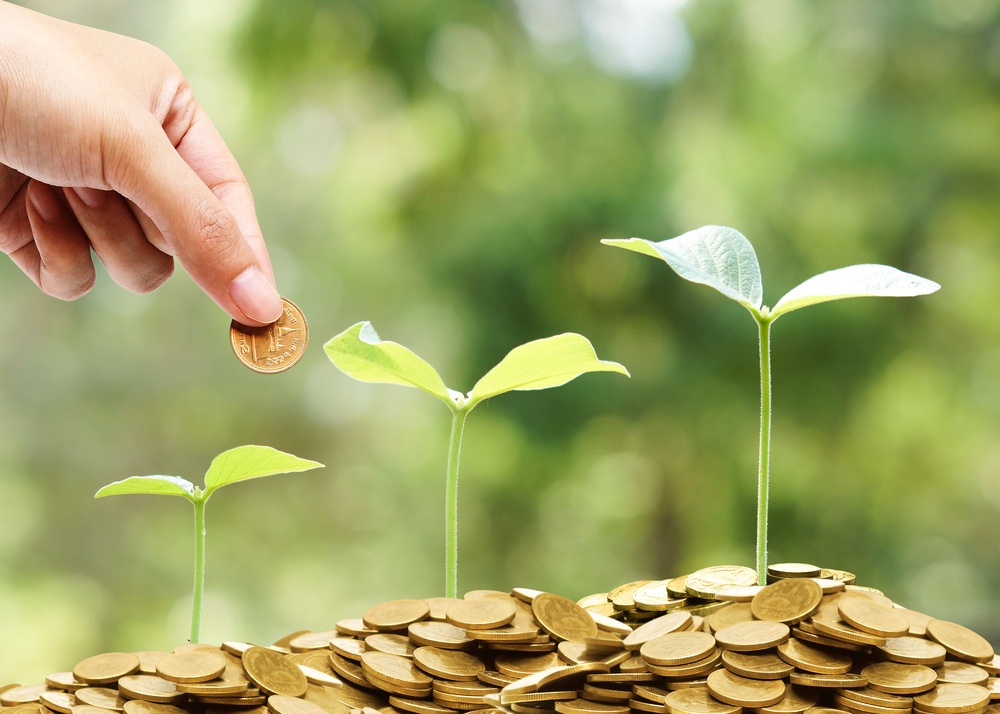 The new EIA law which transposes the related EU legislation (Directive 2014/52/EU of 16 April 2014 amending Directive 2011/92/EU on the assessment of the effects of certain public and private projects on the environment) is expected to come into effect this year.

The public debate in relation to the initial draft law has been finalised and significant changes to such were proposed by the private sector, the cancellation of the 1% tax out of the value of the projects for the review of EIA Studies prepared for complex projects being the most important one.

The Ministry of Environment informed the public on Friday, 2 of February, that the 1% tax related provisions have been deleted from the draft law.

“Oana Ijdelea, representing ARCOMN – Black Sea Oil and Gas, mentions that the percentage is very high and gives as an example a project for which the new tax would amount to 40 million dollars, an exorbitant amount”

Check out ziare.com and www.profit.ro for further information on the subject.