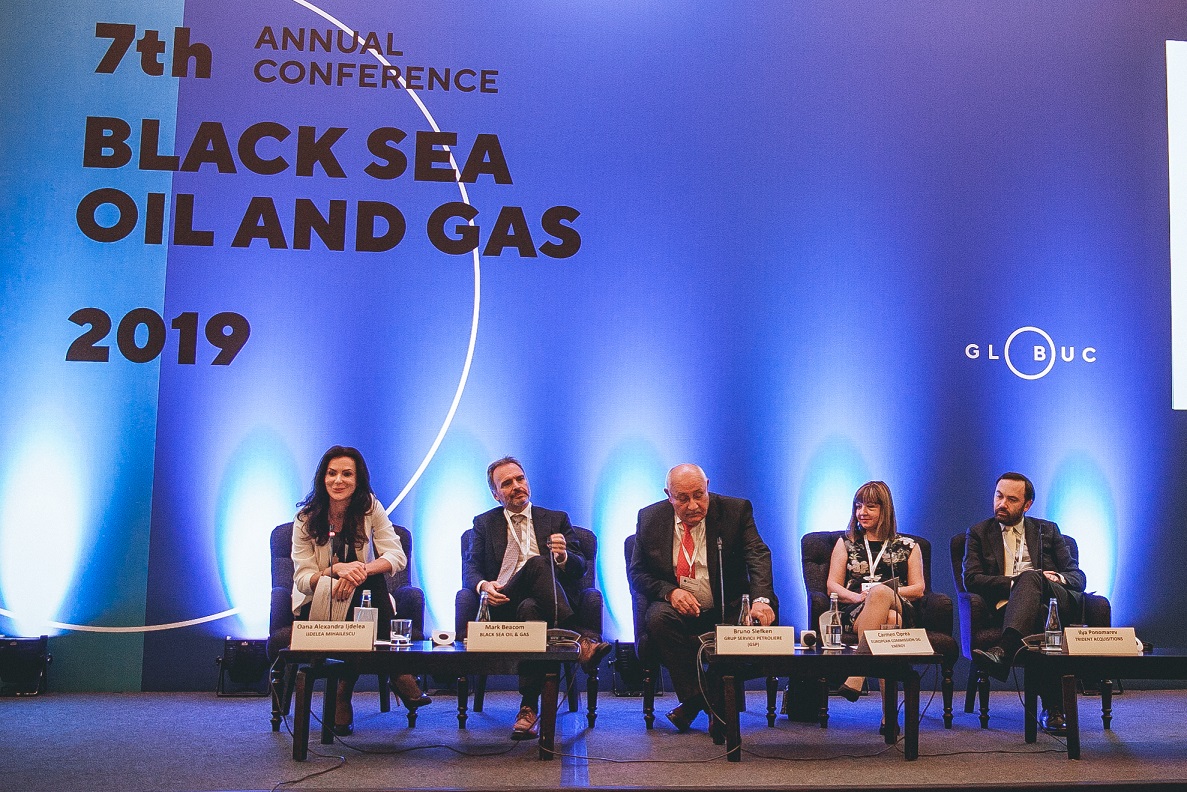 Partner Oana Ijdelea chaired the Playing for High Stakes panel at the Black Sea Oil and Gas Conference organized on 23-24 October, in Bucharest. Discussions focused on the status of exploration and development projects in the Black Sea with panelists Mark Beacom, Bruno Siefken, Carmen Oprea and Ilya Ponomarev sharing views on scenarios on FID […]